The past couple of weeks have been a whirlwind of work since I returned from a rather special press trip to St Malo in France.

It was an adventure by sea, as I set sail from Portsmouth on Brittany Ferries’ Bretagne for an overnight crossing to this historic walled town on the coast of Brittany, to research a feature for the next issue of Voyage. 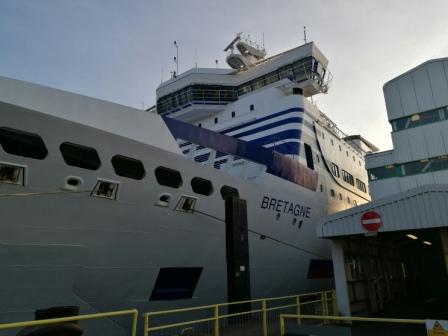 The subject matter was of particular interest to me, being a fan of both literature and history. I was visiting the town that formed the backdrop to the majority of Anthony Doerr’s award-winning and highly evocative novel, All the Light We Cannot See, and has consequently welcomed an influx of tourists eager to walk in the characters’ footsteps.

The novel is set at the time of the Second World War, during which 80 per cent of St Malo was razed to the ground. It was subsequently rebuilt to preserve the original look and feel of the old town, to such effect that the air is still thick with echoes of the past. 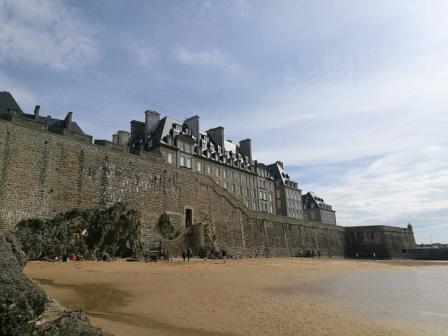 Exploring the streets alone, I found myself particularly susceptible to the allure of intiguing corners, passageways, doorways, windows and stairways, where the presence and voices of historical inhabitants could almost be felt and heard. 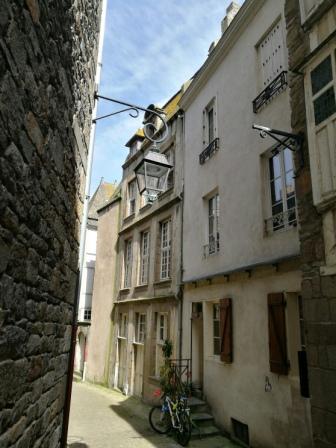 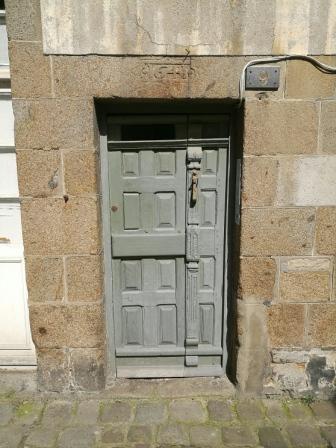 I’d highly recommend both town and novel to anyone open to suggestions for weekend break destinations or reading material. I’ll post a link to my feature once published, for those who’d like to find out more.

Oh, and suffice to say, my obsession with the sea has now well and truly taken hold. Roll on the next ferry journey! 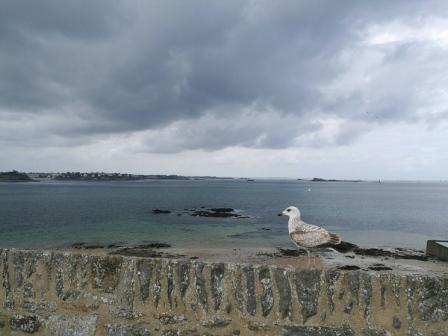