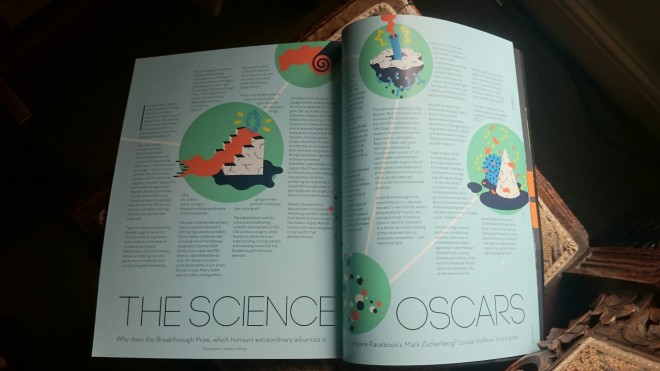 RR is the l 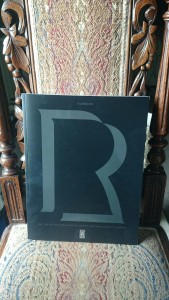 uxurious and beautifully designed Rolls-Royce Motor Cars magazine for Europe, and my second feature for the publication appears in the latest issue (spring 2016).

This time my focus was on the Breakthrough Prize – an annual awards ceremony that recognises significant achievements in fundamental physics, mathematics and life sciences, which would otherwise likely go unnoticed by the general public.

Launched by Facebook’s Mark Zuckerberg and Google co-founder Sergey Brin, among others, the Breakthrough Prize is doing wonders to reward success, raise awareness of scientific discoveries and encourage a new generation of scientists to enter the field.

Find out more at breakthroughprize.org