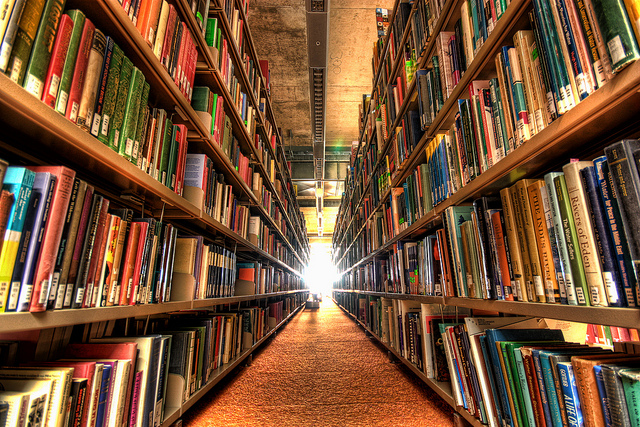 In a few weeks’ time it will be National Libraries Day (6 Feb), which aims to both celebrate our library service and encourage more people to engage with their local libraries.

There are troubling undertones to the day, however. More than 400 public libraries are believed to have closed their doors since 2010, with many more reducing their services, and without action this figure is very likely to continue to rise.

It’s an issue that has been much talked of in the news in recent weeks as support grows for a Chartered Institute of Library and Information Professionals (CILIP) campaign, championing the public’s rights to quality library services and holding the government to account over their statutory responsibilities to taxpayers.

CILIP’s ‘My Library by Right’ petition has almost 10,000 supporters (at time of writing) – among them authors such as Ali  Smith, Neil Gaiman and Joanna Trollope, as well as former poet laureate Sir Andrew Motion who believes that “a healthy library service means a healthy society”.

I can’t claim to be a regular visitor to my local library anymore, but I can still remember my childhood visits like they were yesterday. The anticipation of seeing that familiar concrete facade; the rough brown carpet of the staircase up to the children’s department; the colourful mural on the wall; the satisfying smell of printed paper; and the promise of a whole world of stories that would surely open up to me.

That library is also gone now, due to a rampaging fire that spread through the building in the early 90s, destroying all in its wake. Luckily for us it was replaced with a brand new structure in which to absorb words, and from which to borrow them.

My life has certainly been enriched by having access to a public library, as I’m sure is the case for the majority of adults in the UK today. Might this experience be denied to the children of the future? As the internet age surges on, would it matter?

I know what my answer is. And I’ll be signing the petition accordingly!